Tom Doak has emerged as one of the most accomplished golf course architects of the modern era, with several works that are recognized as being among the best anywhere. A student of his craft as much as he is a practitioner, Tom has authored several books and essays on the subject of golf course design.

"My ideas on golf course design are shaped by having seen nearly every great course in the world -- more than 1,000 in all. It still fascinates me how different good courses can be from one another. Sometimes a stretch of ground will remind me of a golf hole I saw in Britain twenty years ago, but the best designs of all are organic, evolving from the subtleties of the ground they inhabit. The chance to create an interesting golf hole which is a bit different than anything I've seen before is what makes all the travel worthwhile."

In a relatively short time, Tom Doak has ascended to the ranks of the most highly regarded golf course architects, past or present. His careful, original, hands-on approach differentiates him as much as his resulting creations. Tom's artistry reflects a minimalist philosophy that places the highest priority on the preservation of a site's character.

From the cottonfields of West Texas, to the rugged Oregon coast, to the pristine dunes of North Tasmania, Tom has created an array of masterpieces as diverse as their surroundings.  The uniquely vast and dramatic desert setting of Stone Eagle adds a new element of Tom's resume, ensuring its standing among his other highly acclaimed works.

For more information about Tom, his philosophy about course design, and his courses, please visit www.renaissancegolf.com 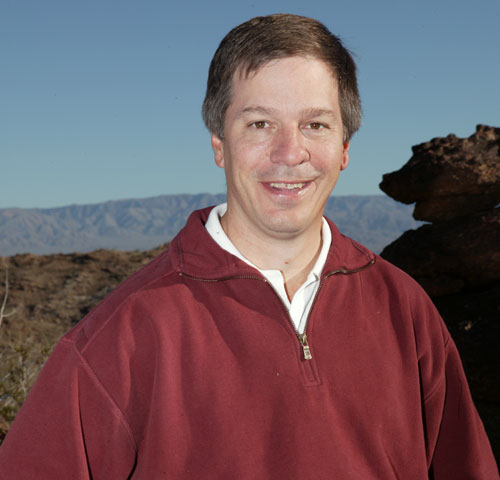